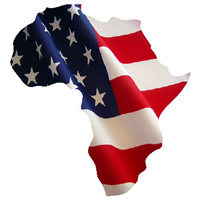 I have often wondered if I had a relative who fought in the Revolutionary War.  I have proof of the other major American wars that my enslaved and free ancestors fought and served, but the Revolutionary War remains a mystery.  However, I am proud to know that there were more individuals of color than Crispus Attucks and Peter Salem who fought and died in America's quest for Independence. 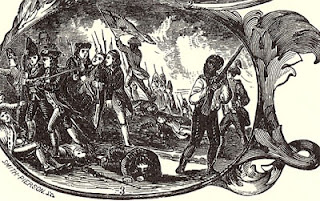 On April 17, 1775, black and white Minutemen fought British Soldiers at Lexington and Concord.


This is something my high school History teachers never taught me. In fact, I doubt if they knew.

“In Massachusetts alone, 840 minorities served in the Revolutionary War, 740 were recorded as black or mulatto and 100 recorded as Indians. Armed men and women, white and colored, repelled the British at Concord, Lexington and elsewhere. They fought at Bunker Hill. They were members of George Washington’s Continental Army.”

I learn so much, and gain so much, every time I visit your blog.

Thank you for sharing your knowledge, learning, and your ever growing wisdom,

Michelle,
I'm sorry that it has taken me so long to respond. It is so good to see your pic here. I'm happy that you enjoy my post. I hope to do more this approaching summer season. God willing - I look forward to the day I visist New Zealand. Waving to you and your lovely cat.