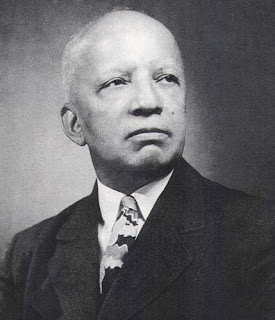 Photo and source:  Association for the Study of African American Life and History and wikipedia