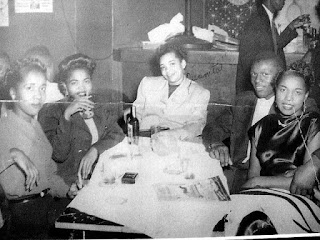 Mental health. This has been on my heart for many years concerning Americans in general, but it is especially crucial in the African ...