Douglass, Haiti, and the 4th of July 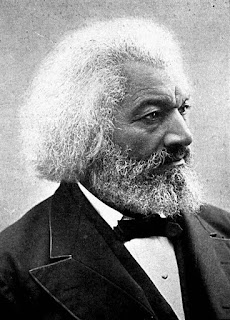 On this day, July 1, 1889, American abolitionist, author, and orator, Frederick Douglass was named Minister to Haiti.  Douglass was appointed by President William Henry Harrison.  The appointment lasted for 2 years until 1891. Frederick died four years later at his home - Cedar Hill - in Washington, D.C. in 1895.

"What To The Slave Is The 4th Of July?"
FREDERICK DOUGLASS SPEECH, 1852