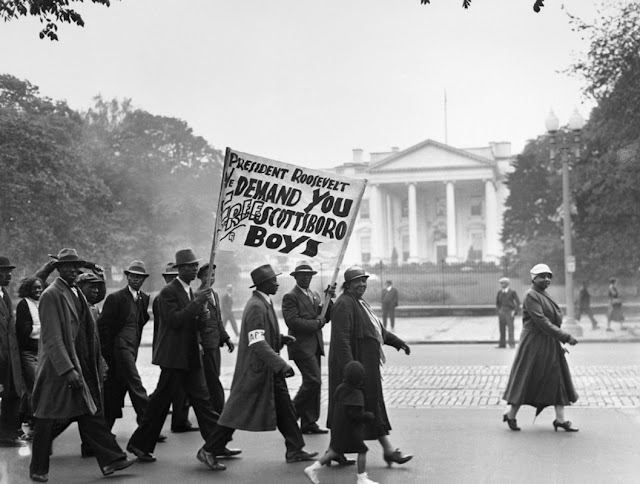 Hey, Prof. I love this photo. I was noticing the same thing about fashion. I love the way men and women dressed in that period. It seems that there is not much care and thought put into it these days.